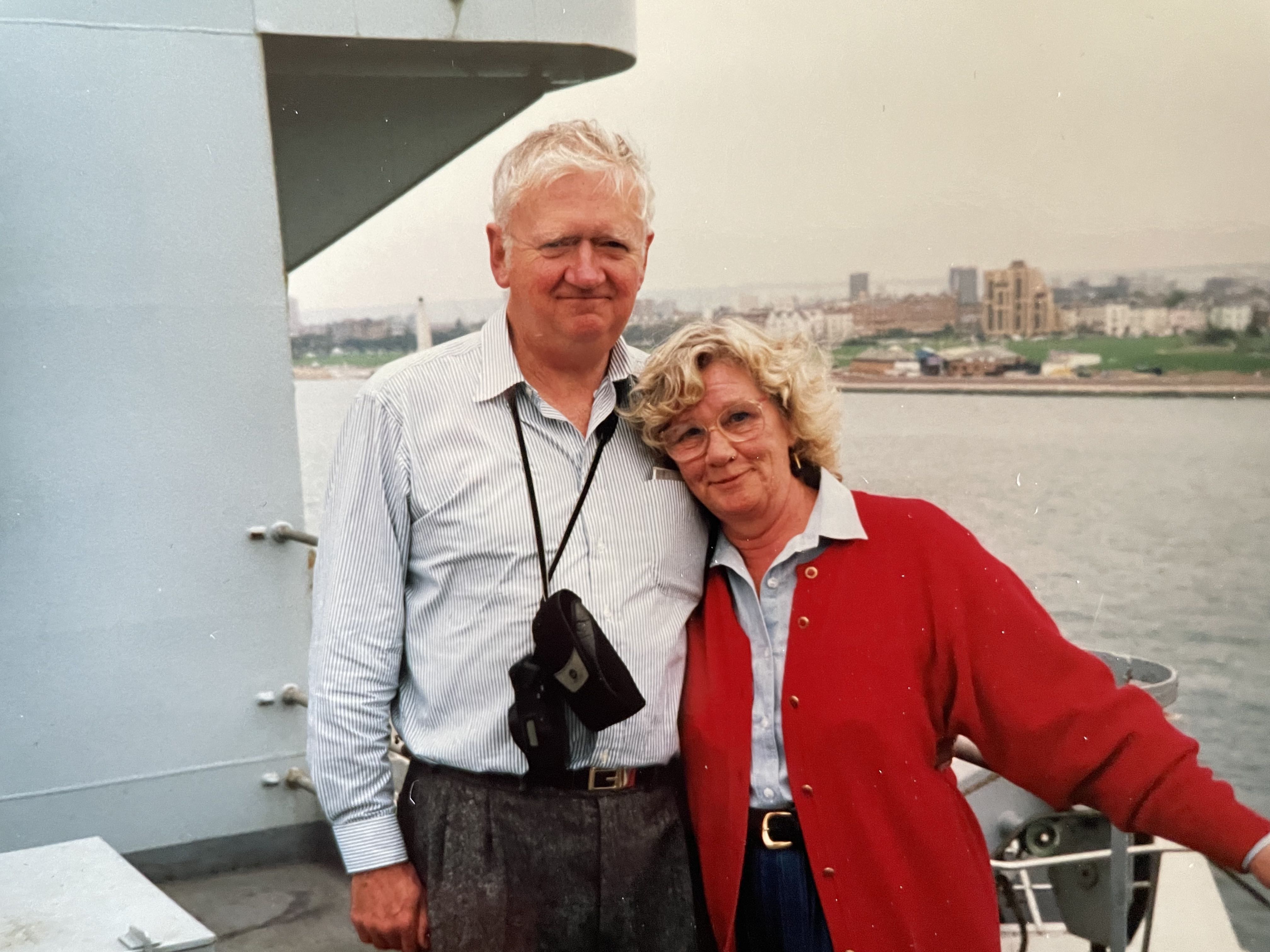 It is with great sadness we have to report the passing of Kate Lee aged 93, wife of Captain Martin Lee who was a Cape Horner from 1947 when he rounded the horn onboard SV Passat and until his death in 2004 was President of the UK Cape Horners.  She supported him through many Cape Horner events, particularly when the UK hosted the AICH annual congress in Bristol in the 90's and attended the AICH final event in St Malo, with Captain Martin.

She was also the only 2nd ever female Mayor of Faverhsam since mayors were instituted in 1438 and held the post from 1994-1995.

On behalf of the IACH membership  we pass our condolences to her son Matthew and his family.